Some thoughts on LPOTY disappointment 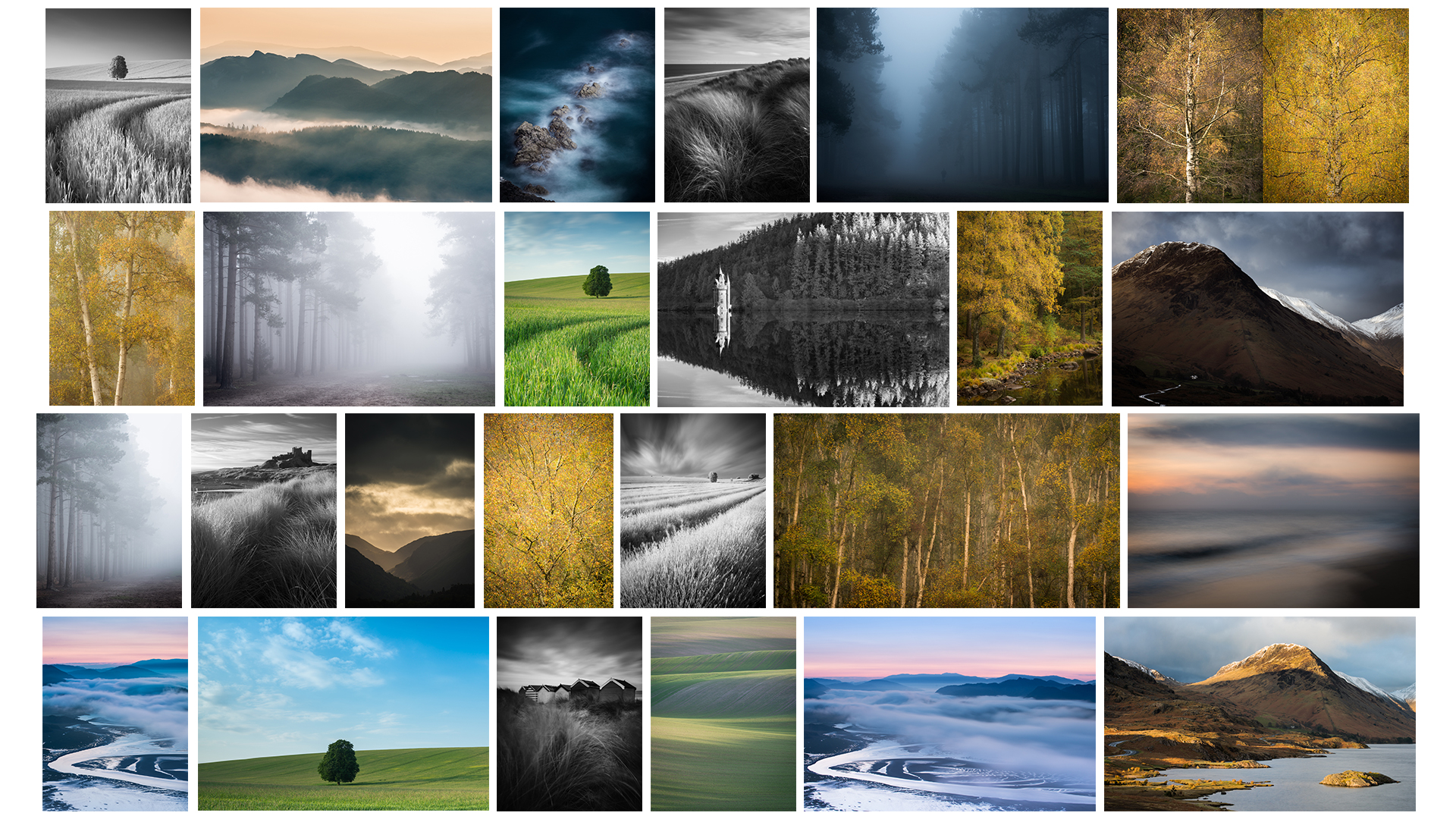 This post isn’t written with any bitterness, just some reflection on photography competitions generally.

It’s that time of year when I watch on as Twitter erupts with excitement at the receipt of LPOTY shortlist emails.  This is the third time that I’ve entered and not made the shortlist, and no matter how much I tell myself to not be disappointed, it is inevitable: I am disappointed.  And worse – I’m disappointed that I’m disappointed; I should know better!

I was a member of a photography society for a few years at one point.  My club had a very active competition calendar that involved six internal competitions per year as well as frequent external comps against other clubs.  At these competitions, an independent judge would come to the club evening and spend around 90+ minutes judging the entries, providing a commentary along the way.  Some competitions would result in approximately 100 entries meaning the judge had less than one minute per entry to view, critique and score the image.

In that minute, judges could frequently mis-read or mis-interpret an image or quite quickly dismiss it based on relatively arbitrary criteria.  Perhaps the mis-reading/mis-interpreting was often caused by fuzzy execution of an idea but my point is that one minute often seemed like an insufficient time to fairly judge an image (unfair for both the judge and the photographer!).

So then, consider LPOTY.  If Twitter is to be believed, there are generally up to around 20000 images submitted each year.  The initial judging, to get down to the 400ish images on the shortlist, is done in two days by two judges [citation needed!].  If that is correct, assuming a 10 hour working day, the judges get approximately four seconds to review each image.

Four seconds per image is probably a similar rate to how I sometimes browse Flickr when I’m in a disinterested mood.  It’s a highly dismissive rate to browse and that at that speed only the most dramatic, stand-out images will succeed in grabbing the judges attention.  Especially when the fatigue of flicking through thousands of images begins to set in.  At that speed, I can no way expect my images to grab the judges attention.  I just don’t think they have that qualities needed to do so, so I therefore can’t even expect to get through to the shortlist stage.  But if my expectations are that low, why am I disappointed at all?  Well, there are two facets to my disappointment…

My mistake is confusing competition success… with valuable feedback

I know that social media likes count for nothing in terms of judging the quality of my own work.  There is never any real constructive criticism given, just endless variations of “great shot”.  I crave actual feedback.  I crave peer recognition.  We all do, that’s why we share our photography in the first place.

My mistake is confusing competition success, a form of peer recognition, with valuable feedback from my peers.  The two are not linked.  The way the competition process is run does not allow for actual feedback, just a binary yes/no.  Should you put too much emphasis on that result, I would suggest not, whatever the result.  The ‘no’ could be taken as straight rejection, which could be hard feedback to ignore and if taken to heart could have a negative impact on your work… What am I doing wrong? Why are those images successful and mine aren’t? Maybe I should shoot more like that?

And this brings me full circle. I know better than that. I don’t shoot for judges, I shoot for me.  It’s my opportunity to get outside, away from the stresses of my day job, and capture the majesty of the British countryside. I should know not to get lured in by competitions and just concentrate on getting out and making images.  To take competitions so seriously that you start to forget why you do it in the first place is daft.  That’s not to say you (or I) shouldn’t enter them, but just don’t give them more credit than they deserve.  The cynic in me ultimately believes that they exist with the sole aim of making money through entry fees and book sales (with a coincidental side product of some fantastic exposure for the successful photographers) which is the point that really makes me think twice about my disappointment!

All of that said, I’m sure I will be amazed by the successful images in LPOTY this year, as every other.  And I’m sure I will end up buying the book and most likely taking the time to walk around the exhibition.  I honestly wish those that have made it through to the shortlist stage all of the best for the next stage of the competition.  And for me, well, there’s always next year…