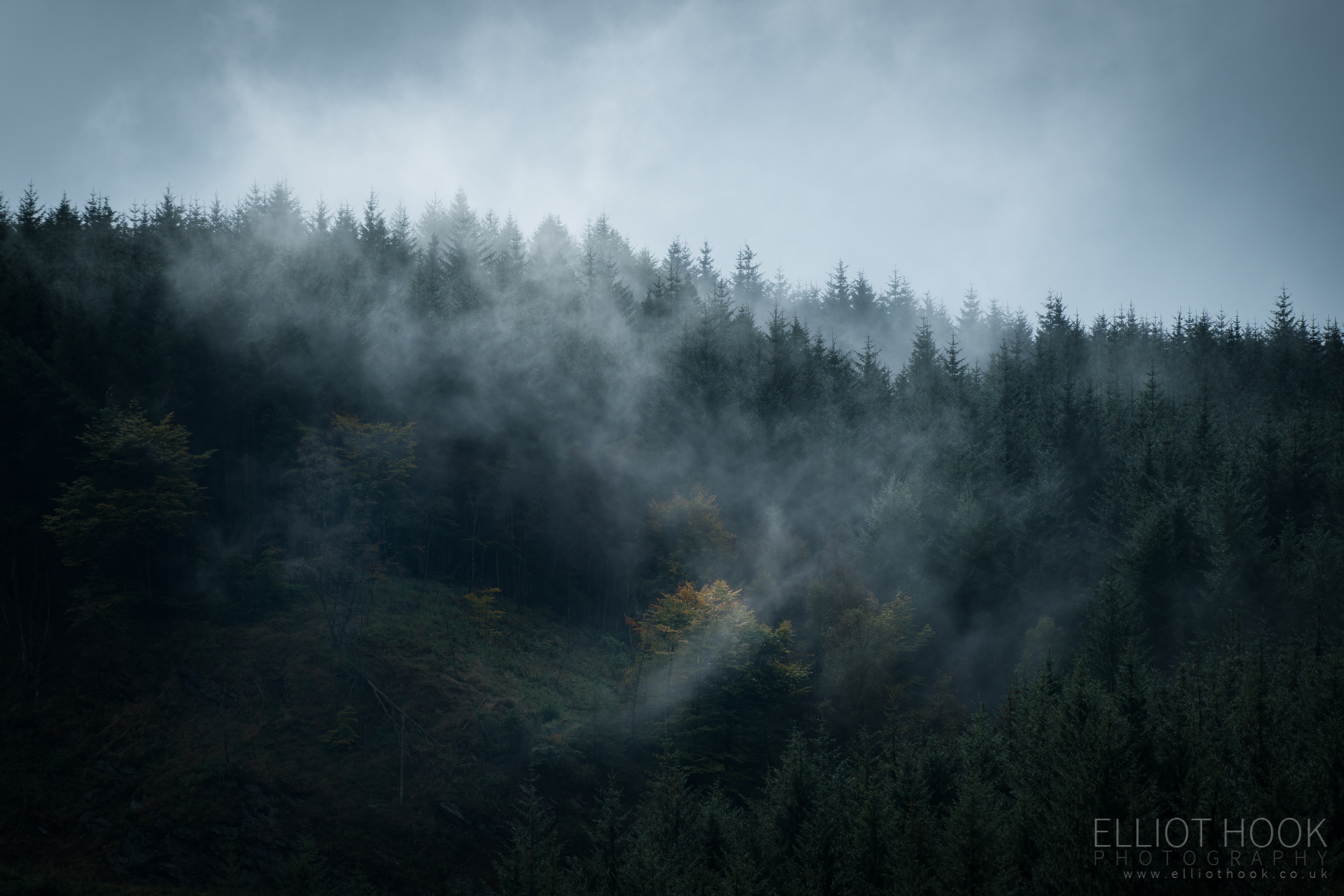 Reaching the end of another year, it seems apt to look back at my photographic exploits for the last 12 months.  I do this each year, as a way to review my “progress“, but I haven’t gone as far as writing it up into a blog post for the last few years.

Progress is a difficult thing to measure. I know I’ve tried to get out more and take more images, but that’s not exactly the progress I’m after (though, it’s a step forward from last year).  I’ve also taken a handful of images of which I am genuinely proud but, again, that’s not really enough for me.

What I’ve struggled with, as previous years, is to make any headway in identifying and developing my own style, or producing a coherent body of work that sits as one.  That’s obviously not a trivial goal, and it’s not something that I can expect to just happen overnight, but I do know that producing single images, in isolation, is no longer satisfying.

I have, however, started to understand more around what works for me, from a landscape photography perspective; a greater understanding of what resonates with me, and what I what to communicate to others.  This, I think, has led to progress with respect to what I am choosing to shoot, how I’m choosing to shoot it, and what I look for in the processed result.

So what do I mean by this?

I’ve stopped shooting wildlife, now focussing efforts purely on landscape work.  This has been a gradual shift until earlier this year, after my trip to Skomer (which was still awesome, by the way), when I made a decision about my gear that would really take wildlife photography off the table.  I see this as a focussing of the subject matter of my photography, increasing the time spent in the landscape.

I’ve also realised that I’ve pretty much rejected wide-angle in my own landscape photography.  I see others do it well, but I just struggle to relate to wide-angle compositions when out in the field and even more so when back at home reviewing my images.  I think virtually everything I shot and kept this year (and, in fact, 2016 and 2015) has been at 45 mm or greater barring one or two exceptions.  For me, it’s about finding something within the landscape that speaks to me and capturing it, rather than trying to capture wide-ranging vistas.  That’s not to say I don’t like a good view, I really do, but I just prefer to find something individual within that, isolating it and creating something of my own.  I realised a long while ago that shooting honey pot viewpoints as literal copies of others hold little satisfaction for me.

In parallel, I’ve also started to gain more satisfaction and enjoyment from shooting out in more rugged landscapes.  As many other landscape photographers, I love nothing more than to be standing on a hillside in rough weather waiting for something special to present itself.  This means I’ve spent more time trying to put myself in interesting places, which means more time whilst carrying all of my kit.  Over time, I became aware of the fatigue resulting from carrying a Nikon D800, fast lenses and a sturdy tripod for long periods and knew that something had to change. Towards the end of the year, I traded all of my Nikon gear for a Sony A7RII, virtually cutting the weight of my kit in half in one fell swoop (more on that in a later blog post), with the aim of making myself lighter and more nimble for future endeavours.

So narrowing down what I want to shoot and how I want to shoot it is positive movement.  Presenting the output as a coherent portfolio, well, that’s something I’m working on.

So where does that leave me?  Ultimately, still on a journey, but one that has a clearer aim that, say, 12 months ago.  And with that clearer aim, a more obvious and focussed set of objectives to further the development of my landscape photography over the course of the next year.  Which feels like progress.